ALERT: Some wording in this policy has been updated for the 2023 prom.

So in everything, do to others what you would have them do to you, for this sums up the Law and the Prophets. Matthew 7:12 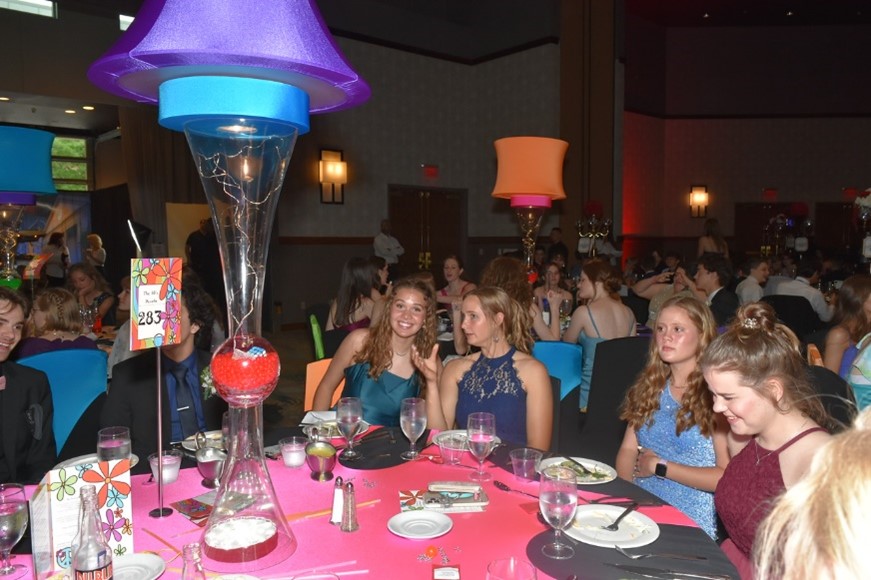 Respectful and Courteous Behavior is Expected and Required

The Texas Christian Homeschool Prom requires all participants, both students and adults, to conduct themselves in a proper and decorous manner at all prom functions, including workdays and dance lessons. Participants are expected to treat each other with courtesy and respect at all times.

Avoid threats, bullying, sexting, or other inappropriate social media posts. These are a violation of our code of conduct and may prevent you from attending prom.

It should go without saying, but your attire should remain in dress code all evening. Violation of dress code, including removing any fixes, will result in your removal from prom. Photos taken by TxCHP Photography Team will not be posted to our photo site if students in a given photo are not in dress code.

Kissing, caressing, or extended embracing are not appropriate at prom events. Sitting on each others' laps is likewise unacceptable. Both students and adult volunteers are expected to adhere to this standard. The dining area, activity areas, and dance floor are all considered public spaces and as such, students and adults shall refrain from public displays of affection. Failure to refrain is grounds for dismissal from prom.

Avoid body against body dancing and movements which could be considered provocative such as groping, dirty dancing, or twerking. Moshing and body surfing are not allowed.

Before 11 PM, Leave Prom Only with Student Attendant Team Members

Did you leave something in your car or need to run back to your hotel room to pick something up? Teams of adults (we call them Student Attendant Team Members) are available all evening to walk students to a hotel room or car and back to prom. Unfortunately, if you choose to leave unescorted, you will not be allowed back into prom. Any student who wishes to leave prior to 11PM will have their parent contacted prior to being released.

Smoking, chewing tobacco, e-cigs, and vaping are not allowed.

Consumption of alcoholic beverages at prom events is not allowed.

It Doesn't Happen Often, But...

Code of Conduct violations, including disrespectful or violent behavior, may result in expulsion from the event. TxCHP reserves the right to respond to any violation by prohibiting the violator(s) from attending any future prom events, including prom itself. Please send questions to our Sentinel team.