History of The Tony Awards 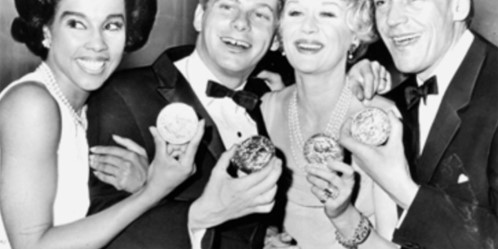 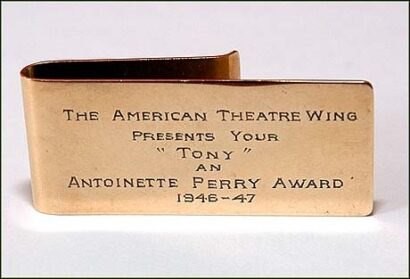 The award wasn’t always the standard trophy award given today. The first two years, everyone was given a scroll, and women received compacts made by Tiffany and Co., while men received a gold money clip as their awards! Beginning in 1949, winners received a disk-shaped medallion where the front showed the Comedy/Tragedy Masks and the back listed the category they had won. Once the award ceremony became a live television broadcast in 1967, the medallion was mounted on a base and became a trophy, similar to what is given today. The annual televised award ceremony has grown to have almost 4 million viewers!