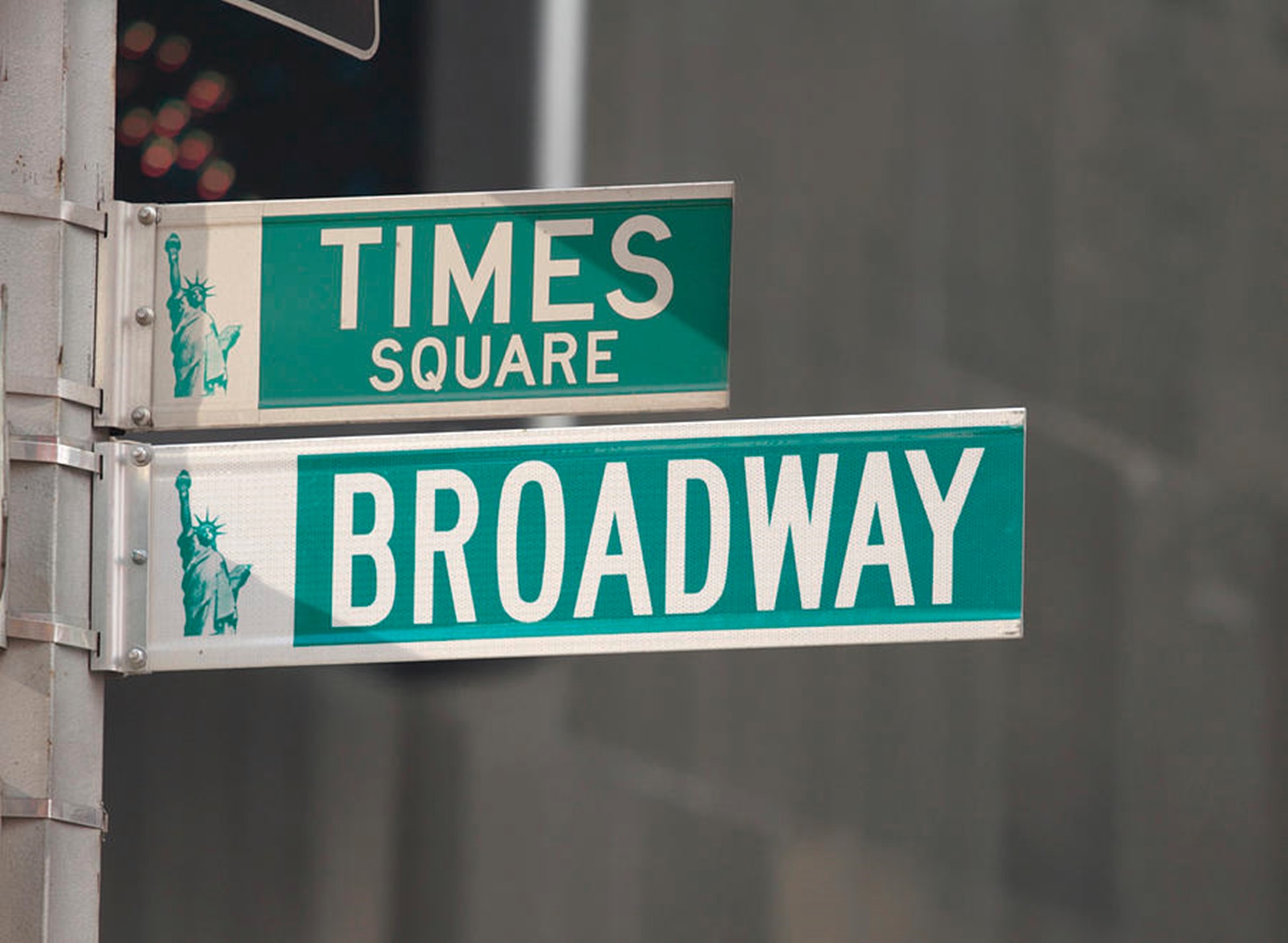 “Broadway” refers to 41 professional theatres that have 500 or more seats located in Midtown Manhattan in New York City, only three of which are located on Broadway itself. This area is referred to as the Theater District and is a popular tourist attraction. Many of the shows on Broadway are musicals, but some are plays.

Theatre originally came to New York in 1732 with the New Theatre and later, the Nassau Street Theatre, both owned by governor Rip Van Dam. Walter Murray and Thomas Keane established a resident theater company at the Nassau Street Theatre in 1750, and the Broadway theatre scene began to form. The Nassau Theatre could hold 280 people and typically produced Shakespeare plays and some operas. These theaters thrived and provided great entertainment and art, but during the Revolutionary war in 1775, theatre in New York was suspended.

Once theatres opened again in 1798, the Park Theatre was built and could hold 2,000 people. Many theatres prior to this had been simple wooden houses painted red, but the Park Theatre was the first theatre built to resemble theatre venues in England. After the success of the Park Theatre, other theatres began to pop up: the Bowery Theatre with 3,500 seats, Niblos’ Garden with 3,200 seats, and the Astor Place Theatre, which was the location of the famed Astor Place Riot and later became the Public Theatre.

The theatre was a fashionable social activity, and it wasn’t uncommon for theatres to pop up, go bankrupt soon after, and other theatres come up in their place. Around 1860, musicals began to become more and more of a popular attraction. One musical named Black Crook had a 474-show run in 1866-67. Due to its popularity and attraction, Broadway was one of the first roadways to utilize electric lights in the early 1890s and electronic signage in 1906, giving it the nickname “The Great White Way”.

In August 1919, the Actor’s Equity Association demanded a standard contract for all professional productions and went on strike. Actors walked out of the theatres, held parades in the streets, and performed benefit shows while waiting for the fair treatment that a standard contract would bring. All theatres were shut down until the producers agreed to the majority of their demands, and the strike ended in September 1919. 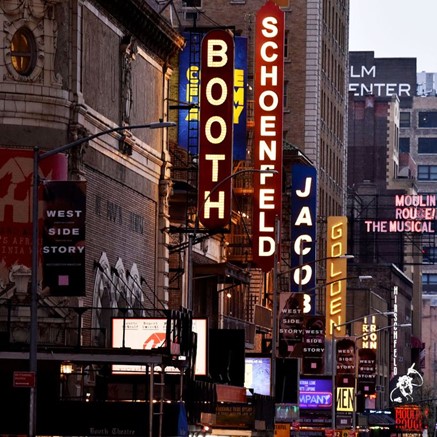 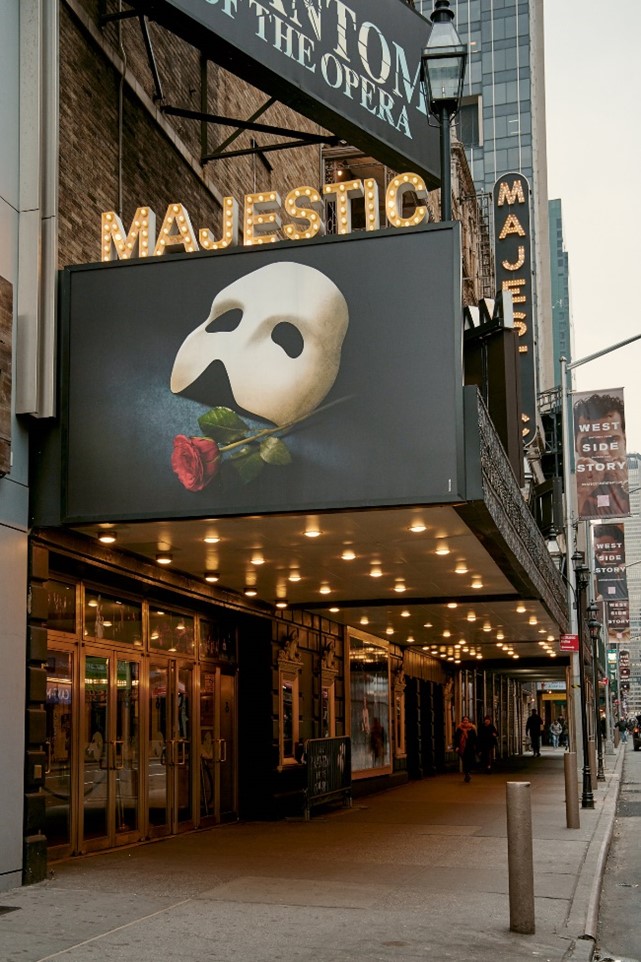 Broadway’s longest running show,
The Phantom of the Opera

The Great Depression was a hard time for Broadway. The economy was in shambles and as a result, audiences diminished significantly. 75% of the performers and producers moved to Hollywood to work in the motion picture industry. When many feared that motion picture would replace theater completely, the comedies of the 1920s and the dramas of the 1940s eventually led theater into a 20- year golden age that began with the premiere of Oklahoma in 1943. It ran for over 2,200 performances and was the first Rogers and Hammerstein collaboration on Broadway. Theater continued to grow and the Tony Awards, Broadway’s premiere award ceremony, began in 1947. (See our History of the Tony Awards page for more on that.)

The popularity of Broadway began to decline in the 1960s and the 1970s brought an even bigger slump on Broadway. New York was struggling under an outbreak of vandalism and crime. The number of theaters decreased from 70-80 in the 1920s to only 36 by 1969. Optimism was fading, and so programs to reinvest in Broadway began. The “Save the Theater” Campaign and attempts to protect old theatre buildings as national historic sites began. These made the 1980s a more successful time and hit shows like Cats and Les Miserables debuted to sell out crowds.

The longest running show on Broadway is Andrew Lloyd Weber’s The Phantom of the Opera, which opened in 1988, and was the first broadway musical to surpass 10,000 performances! It continues its run, and has approximately 13,370 performances to date. At the time of this writing, this longest- running show is already planning to cease production in January 2023.

Broadway is a billion-dollar industry that continues to utilize amazing talent and churn out incredible productions on the stages of its 41 theaters. As long as the shows stay popular, are profitable, and attract near capacity audiences, they can potentially run indefinitely.